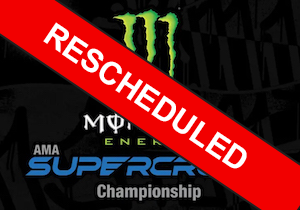 “Due to the severe weather conditions afflicting Northern California, Round 2 of the Monster Energy AMA Supercross Championship originally scheduled for Saturday, January 14 at RingCentral Coliseum in Oakland, California is being rescheduled for Saturday, February 18, 2023. The safety of our athletes, teams, operational and television staff, and fans is always our foremost concern. All original ticket purchases will […] 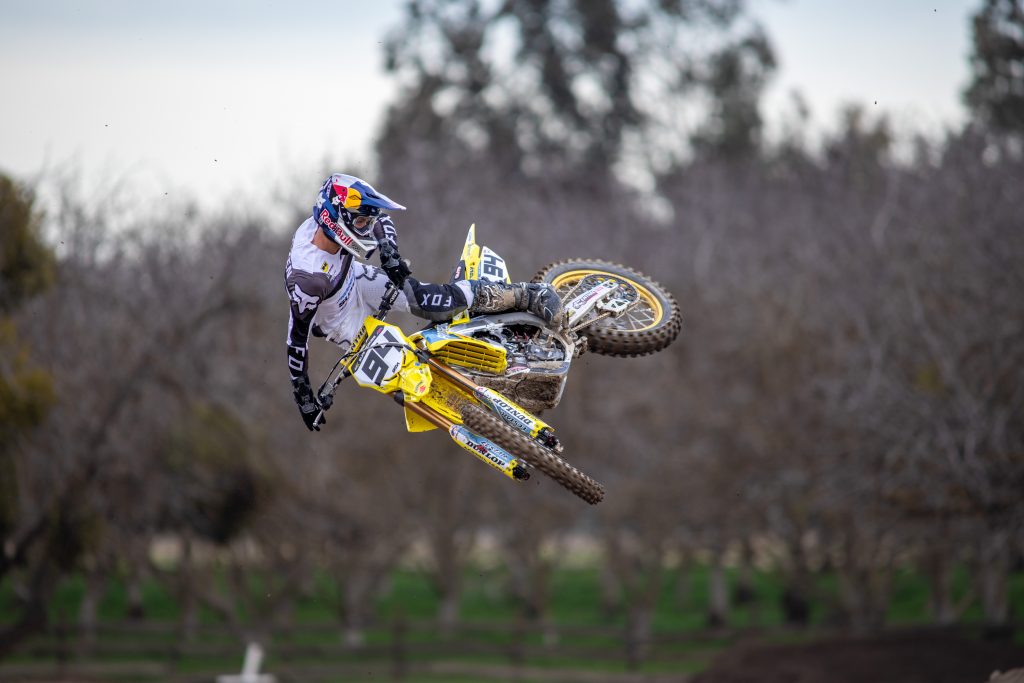 H.E.P. Motorsports Inks Ken Roczen For 2023! H.E.P. Motorsports is thrilled to announce that the team has signed Ken Roczen as its premier rider for the 2023 season. Former AMA motocross champion Roczen will be aboard a Suzuki RM-Z450.  Roczen, who won his most recent championship on a Suzuki, will be reunited with the brand […]